PRICE IS PER PERSON. MINIMUM 2 PAX. TOUR IS PRIVATE. MORE THAN 2 PAX PLEASE WHATSAPP FOR PRICE. 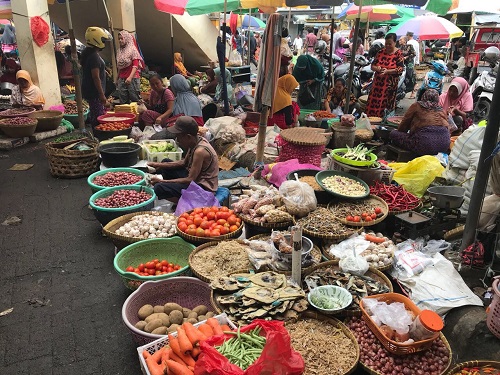 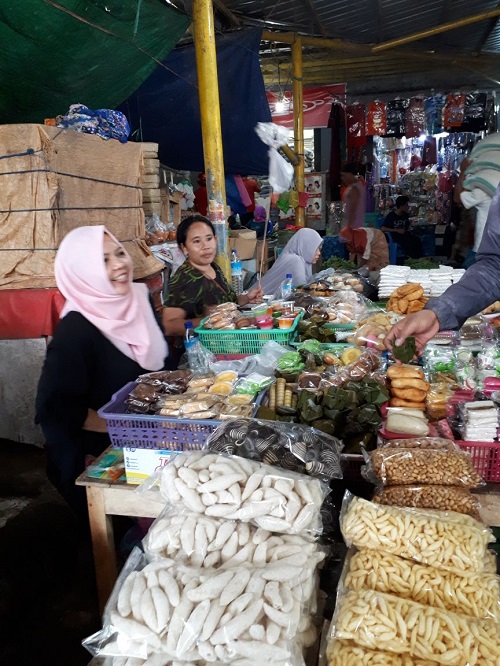 This escapade is the perfect activity for those of you who love art, culture, and interested to see the daily activities of local people. Ampenan (Kebun Roek) traditional market, built on 1990s, is an intertesting spot to see locals selling fresh products(vegatables, fruits, fishes, meat, chickens, snacks, spices) from the island. We will also be entertained by the art of bargaining practiced by the locals. 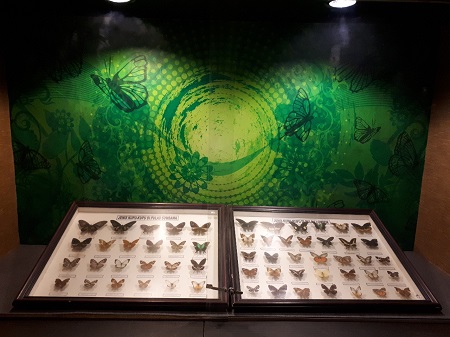 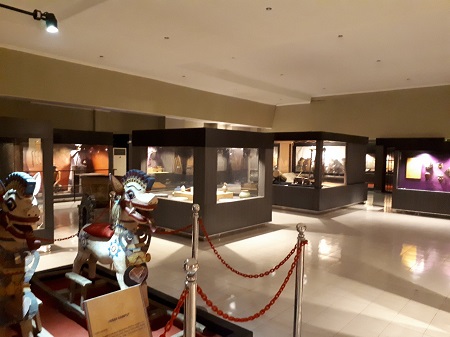 Loang Baloq Museum has 7513 pieces collection. Some of them are historical age collections before mankind knows how to read and write, up till now. Here, We can see Lombok and Sumbawa traditional clothes, endangered plants and animals speciments, artifacts of China people who once came to trade here, weaving tools, pottery-making-tools, writing tools, kitchen tools, transportation equipments, and some scripts written in Sasak, Ngawi, and Arabic. 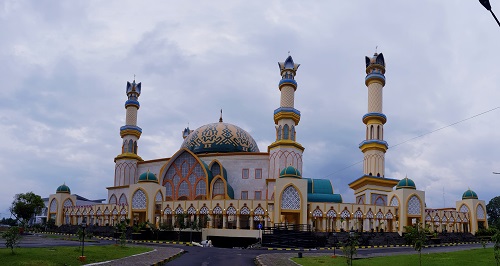 Islamic centre of Mataram is the grandest and the largest Mosque in West Nusa Tenggara(NTB). The dome is unique and different from other Mosques in the country. It has been given decoration the form of Sasambo Batik motif as typical batik area of NTB. Another unique thing is the 99 metres up tower, from which we can see beautiful scenery of the Mataram. 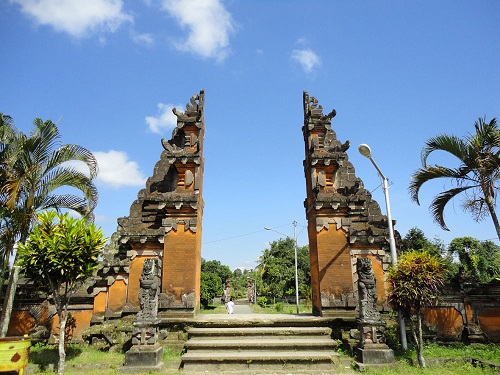 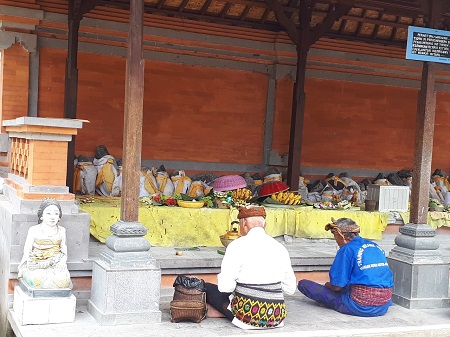 Lingsar temple in the holiest in Lombok. Built in 1714 by King Anak Agung Ngurah, nestled beautifully in the lush rice fields, it is multidenominational, with a temple for Balinese Hindu (Pura Gaduh) and one for followers of Wektu Telu religion (Lombok's mystical take on Islam). 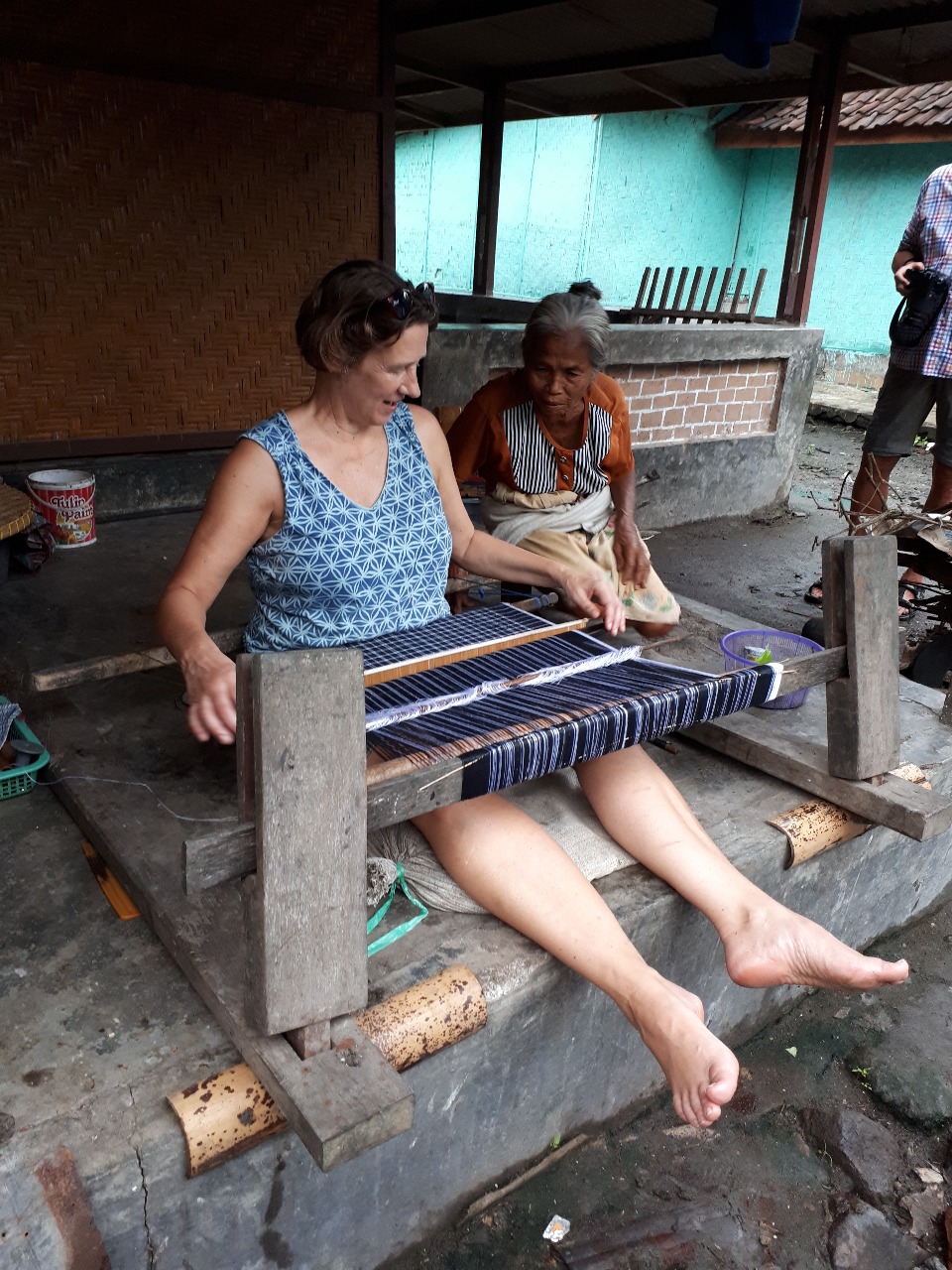 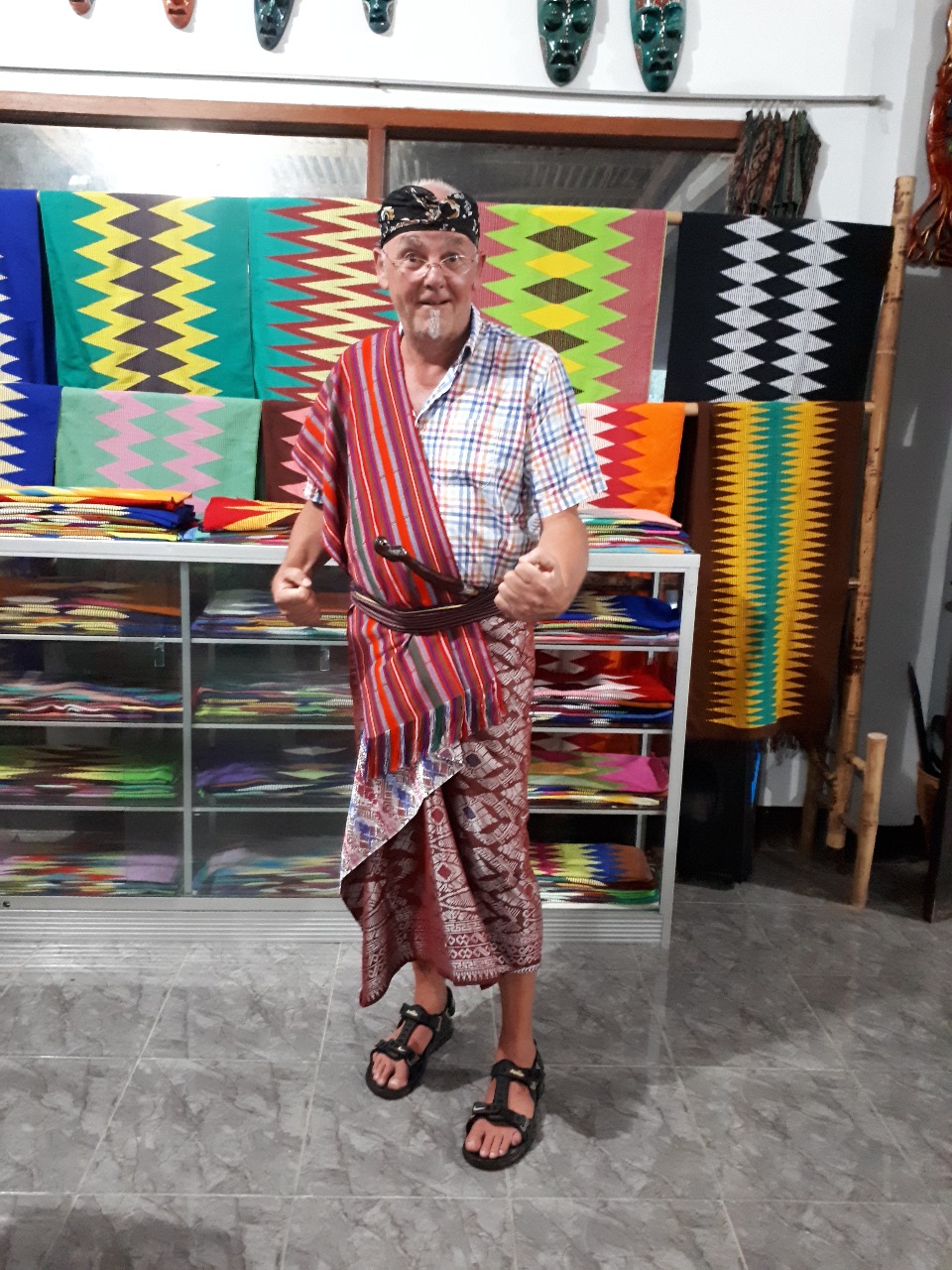 Weaving village Sukarara is widely known as a traditional cloth producer in Lombok. The life of the local women here is mostly filled by operating the traditional tool to weave. Cloth, table cover, blanket, and scarf are produced in beautiful motifs and high quality. 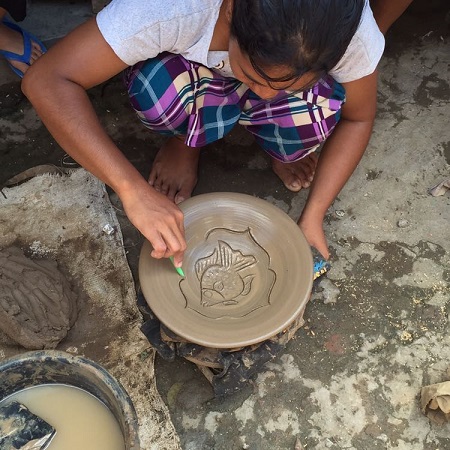 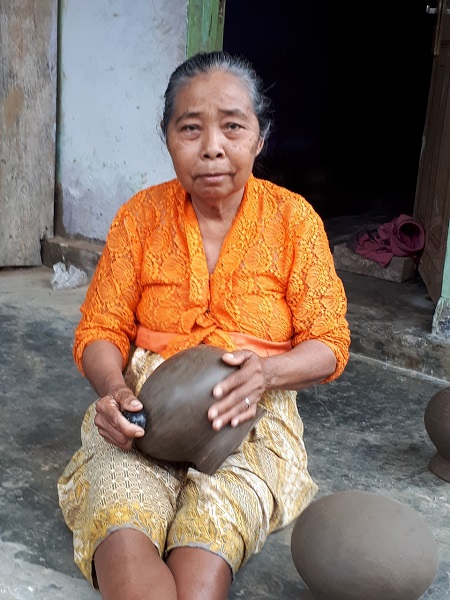 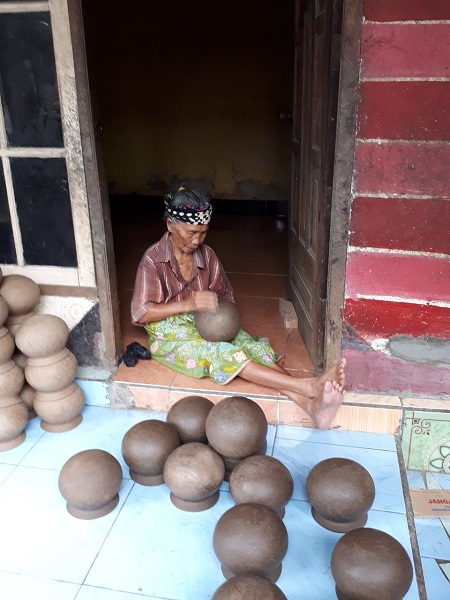 Pottery has been skilfully crafted by village women in Lombok as means of income since the early 16th century. The technique used by Sasak people is one of the oldest ways of making pottery, and Lombok is one of the few places in the world where the technique has survived. The clay is dug locally, the technique is passed down from mother to daughter at an early age, and the making tools are very simple: hands, wooden or metal paddles, stones, just as ancient pottery was created.

Duration: Flexible. Pick up at 9.30 morning from your hotel lobby and finish at 7.30 night.